There are several types of property related crime that require the services of a criminal lawyer from Toronto including but not limited to: 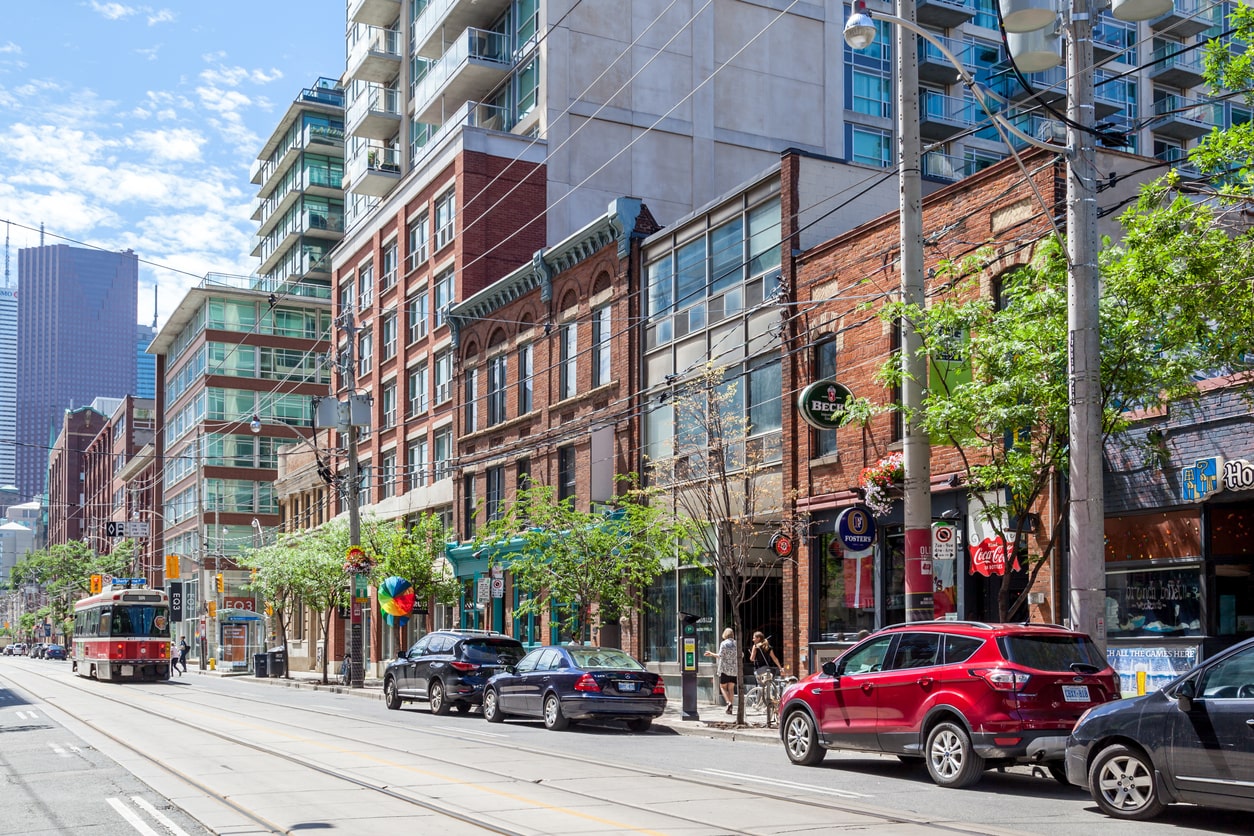 A theft occurs when a person intentionally attempts to deprive the rightful owner of the property of their interest in that property. The theft is committed when the intention to steal is formed and the property is moved or becomes moveable.

For the Crown Attorney to secure a conviction for the offence of theft they must prove the defendant formed the intention to steal. A person cannot accidentally commit theft. This is why it is important to have a theft lawyer in Toronto represent you.

Shoplifting is theft of goods from a commercial or retail store. The Crown, when determining on how to proceed with a shoplifting prosecution will evaluate the defendant’s background and criminal record, the value of the property stolen, and the level of sophistication. First time offenders, where the theft lacks sophistication and the amount of property stolen is relatively minor, may be offered diversion. They will be asked to complete some community service, perhaps attend counselling if it is appropriate and upon successful completion. the charges will be withdrawn. However, repeat offenders or those that work in organized groups to steal property, will be prosecuted and could face lengthy jail sentences for even minor thefts.

Punishment depends on the defendant’s background, the value of the property, and the nature of the allegations. Make sure you contact William Jaksa, a theft lawyer from Toronto to represent and defend you in court, today!

The Criminal Code of Canada provides that every one who willfully destroys or damages property, renders the property useless, or interferes with the lawful use of or enjoyment of property commits the offence of Mischief. This applies to public property, private property and to data that may be stored on a computer’s hard drive. The ownership of the property is not relevant as long as it belongs to someone other than the defendant.

It is accepted that a person cannot commit mischief against their own property, unless that property is co-owned. This often arises in a domestic context, where during the course of an argument one spouse will cause damage and be charged with mischief to their own property.

A Court will in, almost every case, order restitution be paid by the defendant if found guilty.

Defences to Mischief often revolve around the ownership of the damaged property, challenging the extent of the property damage, and whether the damage was caused willfully and with knowledge that the conduct would cause damage or interfere with a person’s enjoyment of the property.

For the offence to be considered mischief to the level that would warrant criminal charges, the damage must be more than trivial; it must be more than a minor inconvenience. The Crown must prove that the usefulness or value of the property has been reduced, even if only momentarily.

Break and Enter is defined in the Criminal Code of Canada as breaking into a place with the intention of committing an offence. The ‘break’ does not need to involve actually damaging a door or window. All that is required is that it is opened. Using a key to open a door could meet the definition of ‘breaking’. To complete the ‘enter’ element of the offence any part of a person’s body or the tools that are being used need to just slightly enter.

The Court takes sentencing for these offences very seriously. Whether the break-in was into a residential dwelling or a business makes a significant difference when it comes to sentencing. The maximum punishment for breaking and entering into a dwelling can be a life sentence, where breaking and entering into a non-residential property the maximum sentence is 10 years.

Defences for break and enter offences often involve challenging how the police identified the defendant. Challenging the video surveillance and forensic evidence is absolutely key to a defence and a theft lawyer in Toronto like William Jaksa has the experience to effectively defend his clients in Break and Enter related cases.

The Criminal Code of Canada makes it an offence to possess any property, or proceeds from property, knowing that the property was obtained by the commission of an indictable offence.

The possession of the property may be established in several different ways:

For a Crown to prove possession of property beyond a reasonable doubt, they must establish that the defendant had knowledge the property was obtained by crime and had some measure of control over the property.

Defences often challenge the prosecution’s evidence of the defendant’s knowledge and the defendant’s relation to the property and ability to control the property. If you or a loved one have been found in possession of stolen property, it is important that you contact a theft lawyer from Toronto immediately.

Contact William Jaksa today to learn how he and his team can defend you.