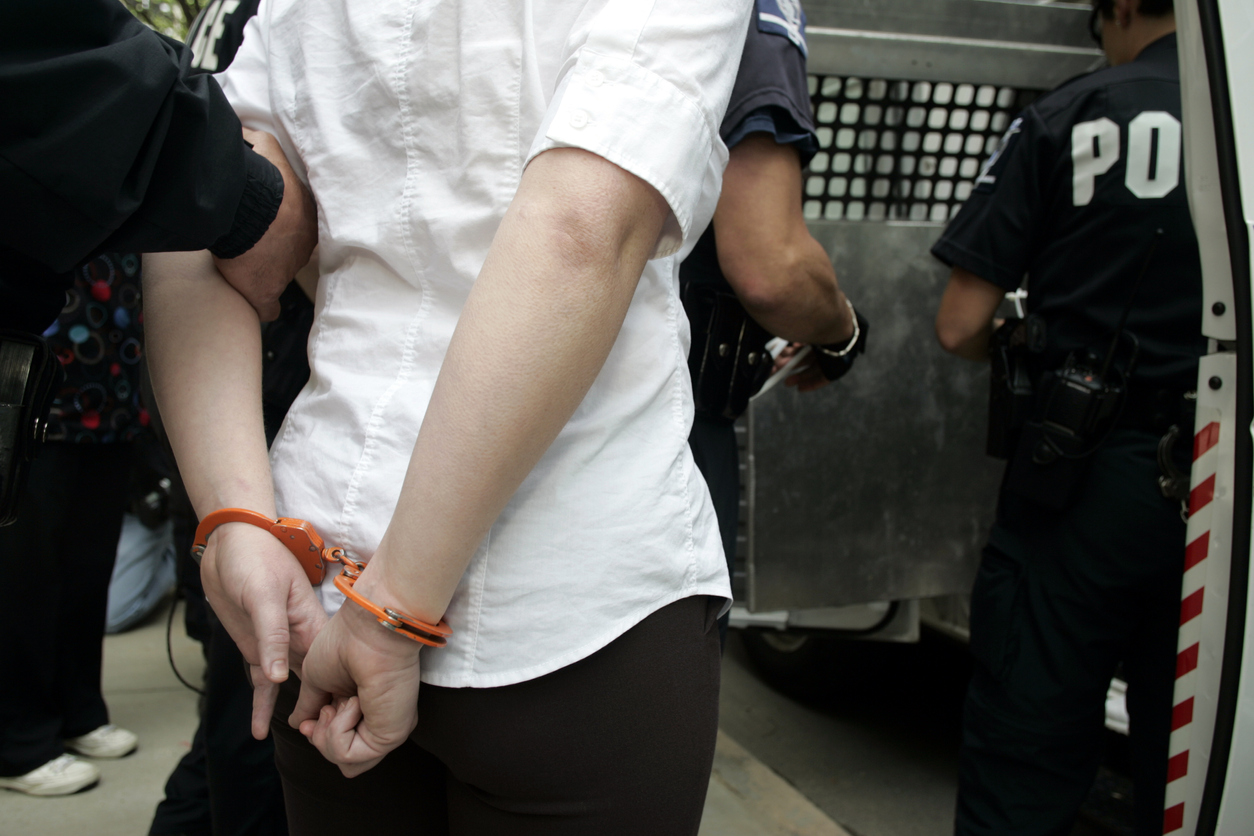 Allegations of assault that occur between spouses, intimate partners, or depending on the circumstances can even include assaults between siblings and former partners are considered “Domestic Assault”. When charged with assaulting an intimate partner its recommended that you contact a domestic assault lawyer in Toronto as soon as possible.

Domestic Assault charges are treated very seriously by the police and Crown Attorney. When investigating these allegations police have very clear guidelines on when to lay charges. Many Crown Attorney offices have specialized Crowns who are assigned to deal with these specific types of charges.

Similar to most criminal convictions, a domestic assault conviction can limit future employment opportunities and cause irreparable harm to your reputation. These convictions may even strain future relationships and could have unforeseen consequences in future child custody and access matters. If convicted of domestic assault you may face imprisonment and lengthy terms of probation. Upon conviction, a judge may order Partner Assault Response Services (PARS) counselling.

Often the Crown’s Office will consider early resolutions for first-time offenders when the allegations are not serious.  Resolutions will often include PARS counselling and require a Peace Bond be signed.

Courts will almost always impose strict bail conditions in domestic assault cases that prevent contact between the accused and the alleged victim and any children. These conditions will often prohibit an accused from attending their home which can severely limit access to their children.

When retaining William Jaksa, a domestic assault lawyer in Toronto, he is able to review your matter and advise you of the jeopardy you may be facing and your options moving forward.

William Jaksa has successfully defended allegations of domestic assault. Meeting early with a domestic assault lawyer from Toronto to discuss your circumstance and options is important to preparing for trial. Contact William Jaksa at 416-900-0998 to schedule a meeting.