Drug dealers are increasingly being arrested and charged with manslaughter after selling drugs that leads to overdose deaths. I suspect that there will be many more cases where dealers will be held responsible for selling the drugs that causes the deaths of their customers. In cities where fentanyl has become a major problem, police and prosecutors will increasingly be pursing charges against dealers in overdose deaths. While some may argue that this is unfair to the dealers, it is important to remember that they are contributing to a public health crisis that has claimed thousands of lives across Canada. By holding dealers accountable, Crown Attorneys will be sending a message that drug dealing will not be tolerated.

The significant increase in opioid and fentanyl overdoses has created public pressure demanding a stronger legal response. The public wants drug dealers charged with first degree murder or second degree murder as the death toll from the current “opioid epidemic” continues to climb. The police will have difficulties in charging dealers for first or second degree murder unless they prove that the unlawful act of selling drugs was intended to the kill the victim – that death of the victim was planned and deliberate. So far, it appears that police are charging drug dealers with manslaughter in relation to overdose deaths. And it appears that the courts are coming down hard on drug dealers when their drug causes the death of the drug user.

This summer, Michael Hilder stood trial for manslaughter. Hilder was accused of selling drugs tainted with fentanyl that resulted in the overdose death of a 35-year-old.

Fentanyl is a potent synthetic opioid used in some pain medications and anesthetics. In recent years it has made its way into the illegal drug market. Being 50-100 times more potent than morphine, fentanyl is very easy to overdose on. It is especially dangerous because it is often sold as or mixed in with heroin or cocaine, unbeknownst to the buyer.

Since 2016, fentanyl and synthetic opioids have become the number one cause of overdose, beating out heroin and opioid painkillers. Last year was the worst year ever for drug overdoses in America with over 200 deaths a day.

In Ontario, Fentanyl is the most common opioid in overdoses by a large margin. 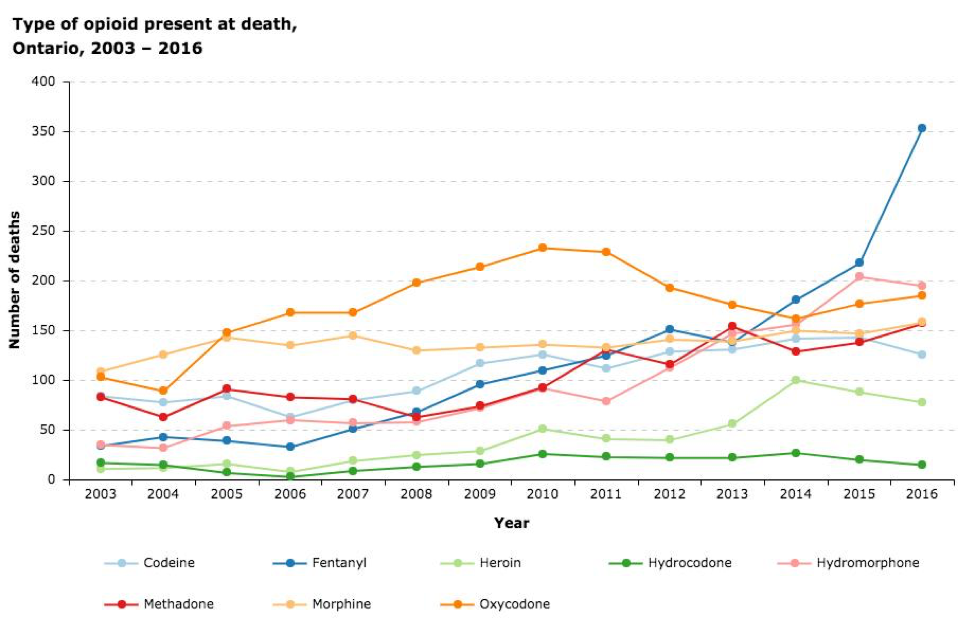 With the severity and danger of fentanyl, it’s not surprising that the legal system is seeking greater punishments for supplying this drug. It is expected that in the coming years the courts will be increasing the sentences for the possession of fentanyl for the purposes of trafficking. A life sentence might become the a regular punishment for larger whole sale drug traffickers.

With public pressure increasing and upcoming new drug laws due to marijuana legalization, it’s possible this will become a trend in Toronto drug offence cases. It is expected that more drug dealers will be charged with the drug trafficking charges and charged with a murder because the drugs they sold  caused the death of another person.

The key legal issue in proving a manslaughter charge in a overdose case is that dealers must know the sold drugs were tainted with fentanyl. If an accused dealer knew they were providing drugs laced or mixed with fentanyl they may face charges for manslaughter by criminal negligence.

A criminal negligence charge could apply because although they may not have intended the death to occur, knowingly selling drugs laced with fentanyl qualifies as action in wanton or reckless disregard for the lives of others. Or that the drugs they sold that was mixed with an opioid was likely to cause death may eventual lead to murder charges.

In addition manslaughter, the accused also face drug trafficking charges. The combined charges can result in long imprisonment, especially with other aggravating factors.

The differences between first-degree murder, second-degree murder and manslaughter are important to understanding what charges are possible in these scenarios. 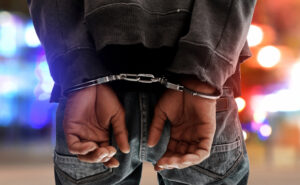 The criminal code requires that for the Crown to convicted a person for first degree murder they prove: the accused intended to kill the victim; that the drugs were responsible for causing the death; that the dealer knew the drugs were likely to cause bodily harm or death; and that the killing was planned and deliberate. The criminal law also provides a number of defences to culpable homicide that will not apply in cases that drug dealers are intentional killing customers. Defences that involve sudden provocation, or acts committed in the heat of passion or self-defence will not apply in these cases. A criminal lawyer will be able to explain the nuances of culpable homicide and if a life sentence is a realistic consequence when drug dealers cause death.

Lawyer for Manslaughter Charges in Toronto

Drug charges in Toronto carry serious penalties and will likely increase if the opioid pandemic continues. Also it is reasonable to expect that more murder and manslaughter charges will be laid by police when they prove that the unlawful act of selling drugs causes the death of another human. What you do after being charged with drug offences has a big impact on your freedom and your life. It’s important that you find a criminal defence lawyer with ample experience in handling drug offences and murder or manslaughter charges.

William Jaksa is an experienced and trusted criminal lawyer that has defended his clients against drug charges in Toronto for over 15 years. Book a consultation today.

Illegal drug use is on the rise in Toronto and opioid-related deaths are...